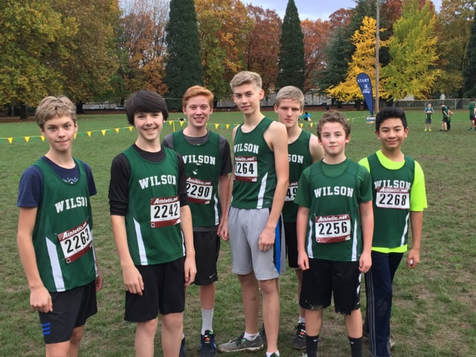 ​Note: In the district meet the top 10 boy and girl runners from each cluster will complete in the Championship race, All other runners will compete in the co-ed race. Ribbons will be awarded to the top 10 by gender and grade for each race.
Powered by